Is coaching right for your child or college student?

Scroll through our information and click Learn More below take our brief quiz. Your answers will help us plan for our consultation call. 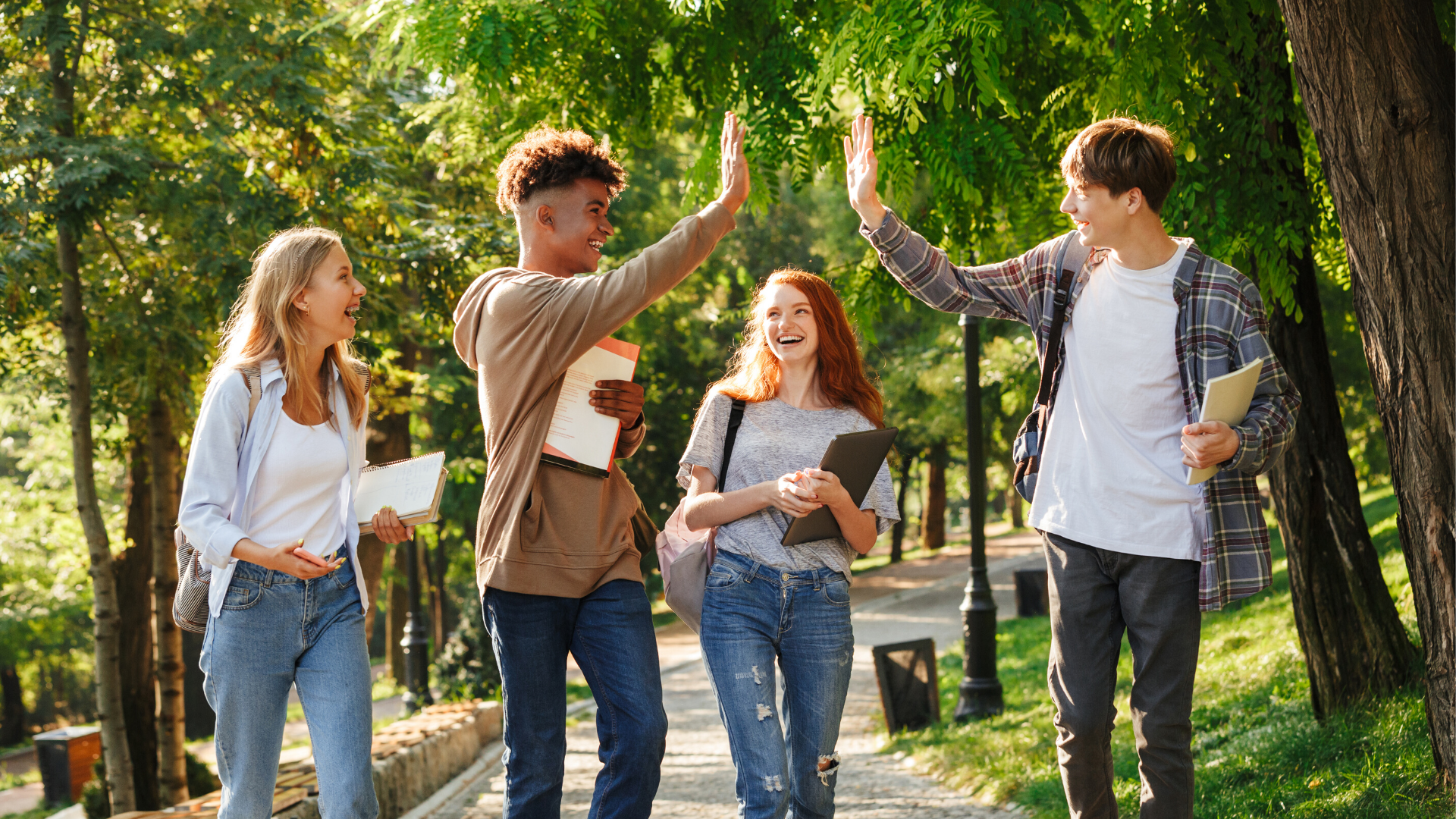 Coaching is a process that takes time and commitment. Typically, our students are best prepared for independence after 8-12 months of consistent coaching. All of our plans require an initial 16-week commitment. After that time, your membership auto-renews every 4 weeks. See below for pricing and features.

A one-time $150 membership fee is charged for all new members.

$123per week with auto-bill every 4-weeks

$147per week with auto-bill every 4-weeks

$171per week with auto-bill every 4-weeks

• Free monthly webinars with tips and support for parents and students

$228per week with auto-bill every 4-weeks

• Free monthly webinars with tips and support for parents and students

• Coach on call to support immediate needs between sessions

We'd love to speak with you about coaching for your student - please click the button below to arrange a call with our Client Services Team.

Schedule a call to learn more about our membership program

Why is the initial commitment for 16 weeks?

Developing Executive Function skills is a process that takes time and consistency, much the same as any ability you may want to improve. Can you imagine, for example, achieving a goal of playing the piano or running a marathon without committing to ongoing practice? It's not likely that you'd see the improvements you desire if you worked toward these goals only when you felt like it. Similarly, with Executive Function coaching, we see the best outcomes when clients mindfully set aside a consistent time each week to work with their coach 1:1. You can think of it as having a personal trainer -  for your brain.Our 16-week initial commitment is a good fit for parents who understand that their child's coaching journey is oftentimes the better part of a year until the student can independently and consistently apply their personal toolkit of strategies.
While each child is unique, the sample descriptions below will provide you with examples of students who thrive in each level of our coaching program.

What is a typical learning profile for a student in the Level One Coaching Program?

Lauren is a 6th grader who struggles with keeping her materials organized and knowing what she needs to do for homework in each of her classes. She did well in elementary school, but once she encountered a schedule with multiple teachers with different expectations, she became overwhelmed and embarrassed about forgetting and losing assignments. Her mom has stepped in to oversee her work and speak with her teachers, but she understands this won’t work well for their relationship in the long run. She wants to see Lauren become independent and learn the skills she needs. Lauren has been diagnosed with ADHD inattentive type, which is well managed, and has been seeing a therapist for mild anxiety for the past year. She enjoys connecting with caring adults.

What is a typical learning profile for a student in the Level Two Coaching Program?

James is a 9th grader who struggles with managing most aspects of his schoolwork. He is very bright yet his grades do not reflect his potential. In middle school, he was able to get by with last minute pushes for projects, helped by his dad, and his fast processing speed, which allowed him to understand classroom content without additional study time. Now that he’s in high school, he’s resisting the idea that he has to change his tactics and learn time management and study skills. He has daily conflicts with his parents over his screen time. His parents have tried numerous times to intervene and they are at a loss. James was diagnosed with ADHD hyperactive type and mild ASD. He can be quite rigid in his thinking, but has made a couple of nice connections with his science teacher and his Robotics Club leader in middle school. He does not want to engage in coaching at this time, but his parents are making it a condition of him getting screen time.

What is a typical learning profile for a student in the Level Three Coaching Program?

Ben is an 11th grader who struggles with almost all areas of Executive Functioning. From an early age, his mom has overseen every detail of his schoolwork, and continues to do so, despite Ben’s frustration with this oversight. He has a long history of severe depression, with intermittent hospitalizations. He was diagnosed with nonverbal learning disability as an elementary-aged child. Math is a particular challenge, as well as any open-ended verbal or writing prompt. Complicating matters, Ben tends to lie about his schoolwork, so despite his mom’s oversight he still gets penalized for late or incomplete work. When asked, Ben denies any difficulties beyond “feeling sad” sometimes. He has no close friends and is adamantly opposed to getting a coach.