What Cartoon Characters Teach Us About Executive Function Skills

As Executive Function Coaches, we sometimes view this 5-minute Charlie Brown video as a fun way to start the 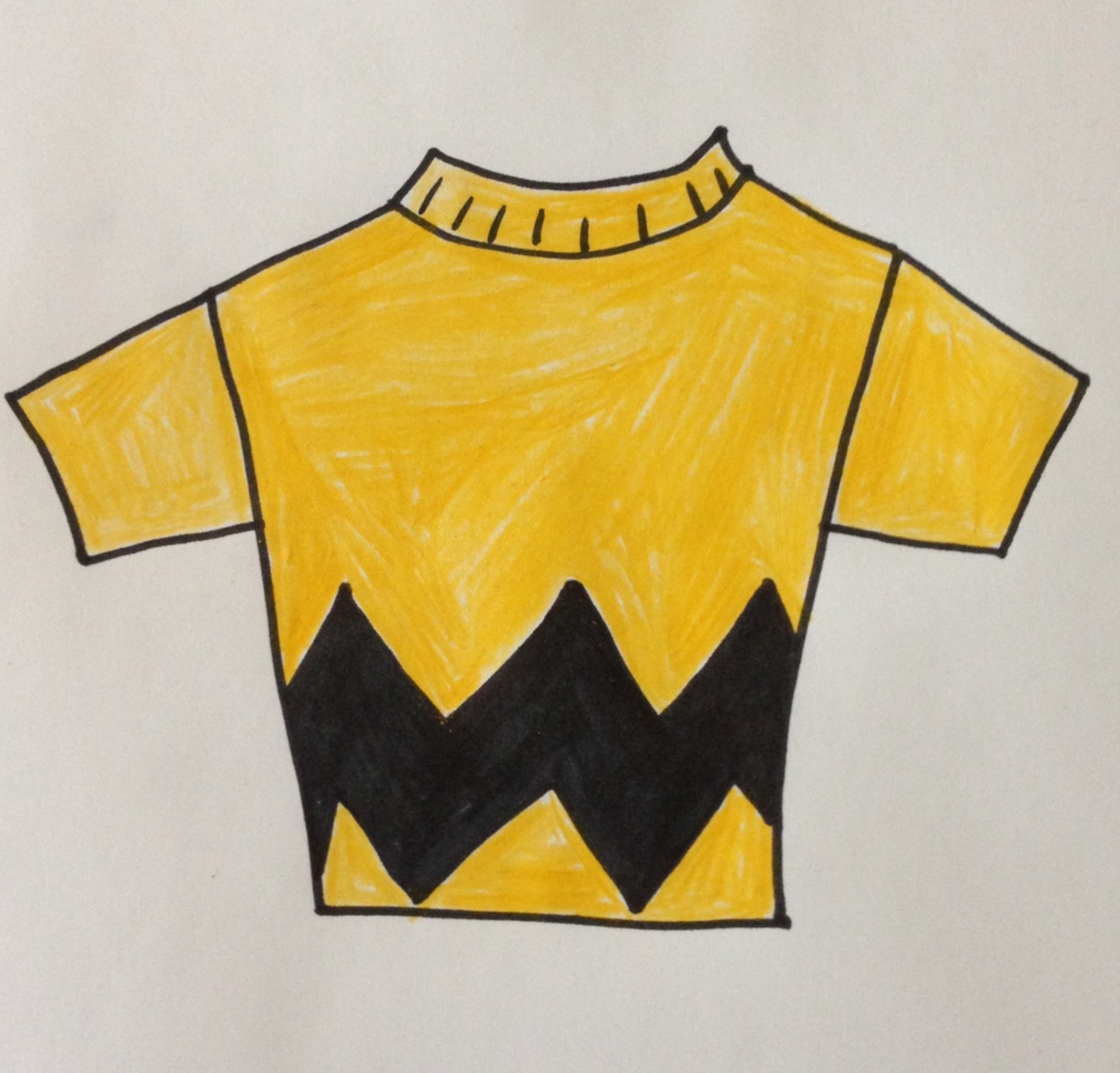 year off with our students. It depicts various beloved characters attempting (in song, occasionally on key) to write a book report. Each character uses a very different strategy for approaching the work, and there are strengths and weaknesses to each. Here, we’ll show you how use this video as a springboard with your child to discuss, identify, and self-assess Executive Function Skills.


Before watching it, ask your child to look for how the characters approach their work. Stop the video at intervals and observe together the specific behaviors that relate to Executive Functions: time management, planning, prioritizing, attention, regulating emotions, self-monitoring, persistence, perspective-taking, and analysis.

Lucy, for example, has great time management skills. She can sit right down and initiate her work. Yet, she has difficulty planning her report, and seems to just write whatever comes into her head. Her style is impulsive; she is intent on completing the assignment, which to her, means adhering to the bare minimum word count the teacher asked for. She does not engage in any deeper analysis (or metacognition) of the teacher’s intent, as she quickly inserts repetitive words to fluff up her book report.

Schroeder, likewise, does not delay in getting down to work. Instead of planning his response, though, he has a few false starts, and then begins a whirlwind of off-topic discourse. Maybe his emotional regulation is to blame here; he evidently finds Peter Rabbit nowhere near as engaging as Robin Hood. His preference for another book sabotages his attention and before he knows it, he has written paragraphs filled with exciting recounts of the wrong book. His ability to pause, self-monitor, self-assess and correct course when he gets derailed with writing is nowhere near as advanced as his ability to play Mozart.

Linus initiates the work, but he does not manage his time effectively. While he has an impressive thesis planned, he spends endless hours researching the themes in Peter Rabbit without taking notes. He even composes sentences aloud that he will need to recreate later in print. Certainly, he stays on task, which is an important skill that we coaches call goal-directed persistence. Has he looked at the assignment instructions, I wonder? Maybe he would have seen that the requirements for a book report are closer to summarization of the plot than an in-depth analytical exploration. Linus has trouble considering the teacher’s perspective, and then prioritizing the smaller chunks of work that lead to a finished product in a reasonable amount of time. His ability to sustain his attention was admirable, nonetheless. Who knew Peter Rabbit was so...deep?

Finally, Charlie Brown exemplifies the procrastinator. He finds ways to delay starting the book report, telling himself that he “works best under pressure.” He is having trouble emotionally coming to grips with the need to do work and his desire to be outside playing with friends. It’s hard for him to tolerate the discomfort of doing this task, so he tries to soothe himself with food and distract himself with TV. I guess we could say he is advocating for his needs in the moment, which is positive. And (spoiler alert) he does sit down and get started with a smile on his face at the end, so his self-soothing must have been effective.

After viewing the video clip with your child, elicit some advice that he or she would give to each of the characters. Ask which character your child is most similar to when he or she is doing schoolwork. Help your child to reflect on the strengths and weaknesses of that approach, and what changes he or she might consider as the new school year begins.

Let good ol’ Charlie Brown teach you a thing or two about Executive Function skills. Not bad for a blockhead, huh?

Advocacy for Your Child: Knowledge is Power

A Day in the Life of an Elementary Schoo...

Editor's Note: We are bringing back and updating our popular “Day in the Life” series that has been shared and read by thousands since they were publi...