Steven Cruz, M.A., President and Founder of Omega Educational Consulting, Inc, has nearly two decades of professional experience in educational counseling, program development, and student affairs. An accomplished speaker, program developer, communicator, and facilitator, Steven has an established record of providing admissions, housing and personal support to his domestic and international clients. Since founding Omega Educational Consulting. Steven has presented several workshops on “How to enroll in an American University” in Mexico City (Mexico), Cali (Colombia), Belo Horizonte (Brazil), San Juan (Puerto Rico) and Santo Domingo (Dominican Republic). Steven has been a featured keynote speaker at NYU, Columbia University, and the Juilliard School of the Arts as well as other numerous conferences on student issues. A native New Yorker, Steven is fluent in both English and Spanish and is proficient in Italian. Jesse Tandler , Vice President of Omega Educational Consulting, Inc, brings the expertise of over a decade’s experience in the world of education from the elementary to graduate school. me, he began to gain international experience, studying for a year in Germany at the universities of Göttingen and Berlin. In 2008, Jesse was back in New York City, working at Bronx Preparatory Charter School in the South Bronx, where he taught high school English and assisted over 100 seniors in the messaging and execution of their college essays in the school’s College Prep program. In 2010, he began a PhD in comparative literature and currently teaches courses in philosophy, rhetoric and writing, as well as German language, at Hunter College, Brooklyn College and the New York City College of Technology. He has also tutored Test Prep for both the SAT and the ACT, as well as English, German, Spanish, history, and math. Jesse’s years of work with a broad range of students, from the severely autistic to the highest achievers, has trained him in individualizing the learning experience according to each student’s personal style and needs.

How Can High School Students Have a Productive (and Fun!) Summer? 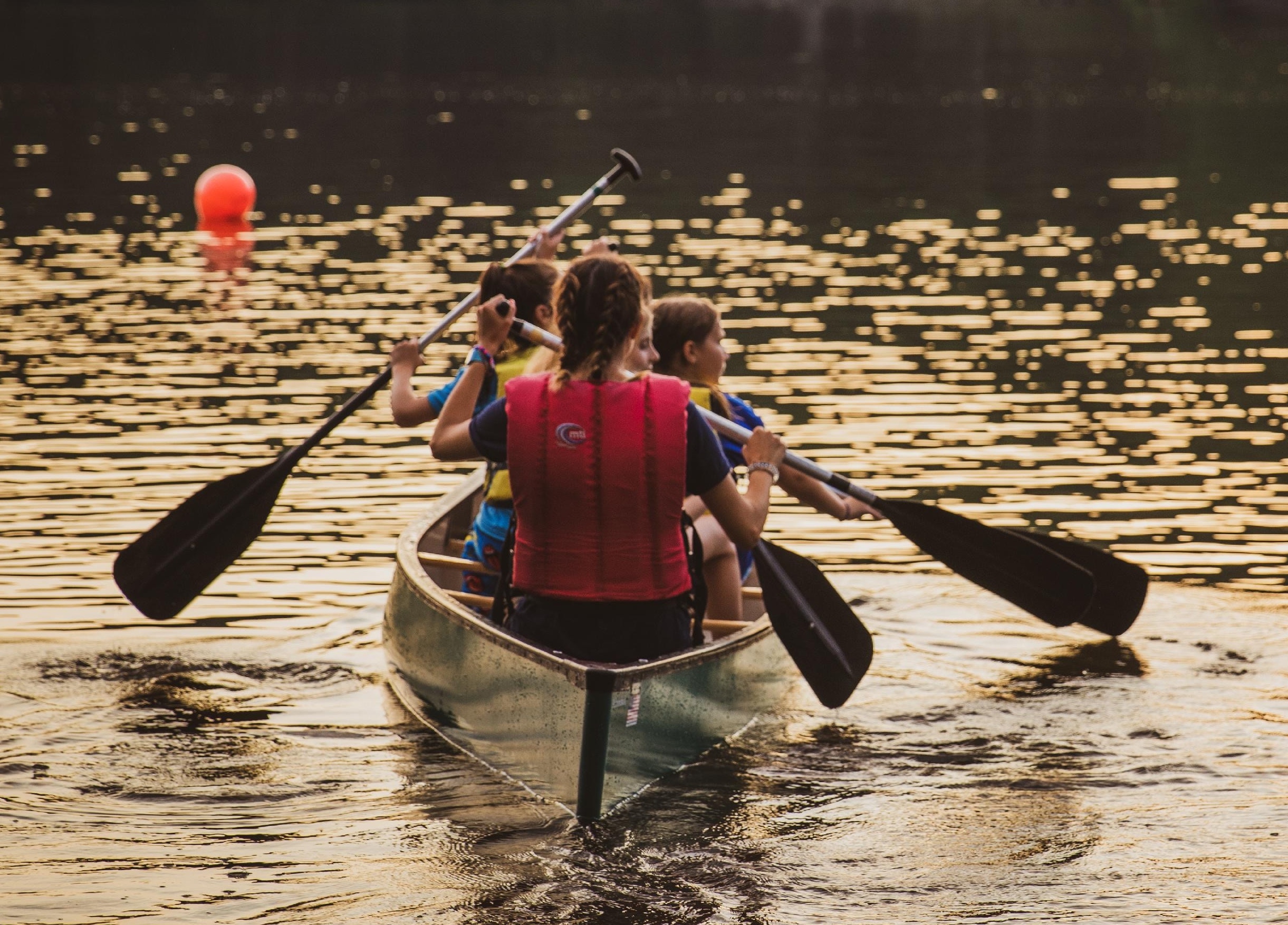