Inside a Master's Mind: How Chess Builds Executive Function Skills 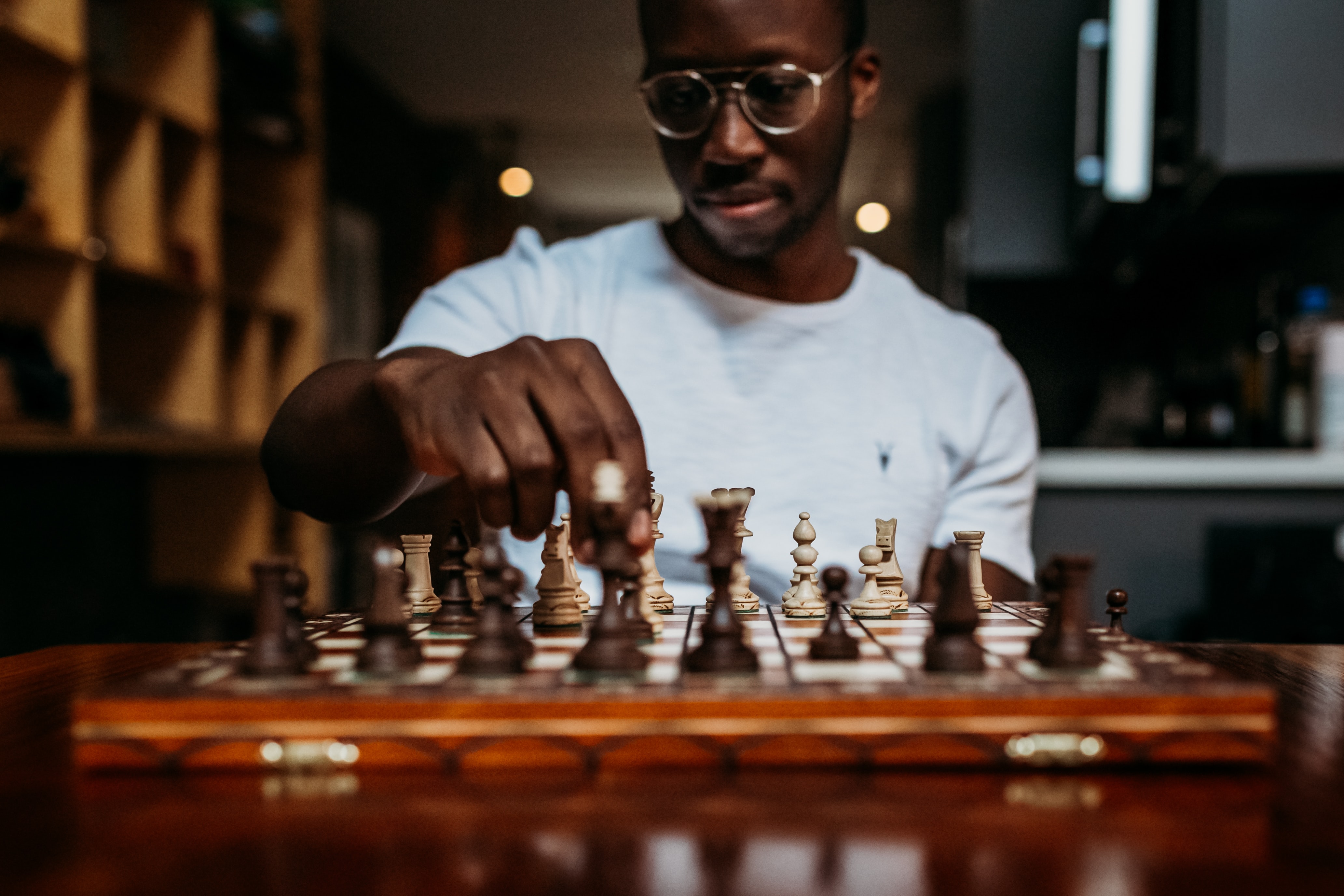 2020 was a year filled with discovering (or rediscovering) new activities to keep us occupied in a COVID world: the joy of baking banana bread, learning a new instrument, decluttering long-neglected areas of our homes - and, more recently, the mental workout of playing chess. Thanks to the popular Netflix series “The Queen’s Gambit,” chess has enjoyed a resurgence in popularity. And unlike the extra pounds you may be carrying from those kitchen endeavors, it turns out that chess is one of those “good for you” activities - especially when it comes to building Executive Function skills. 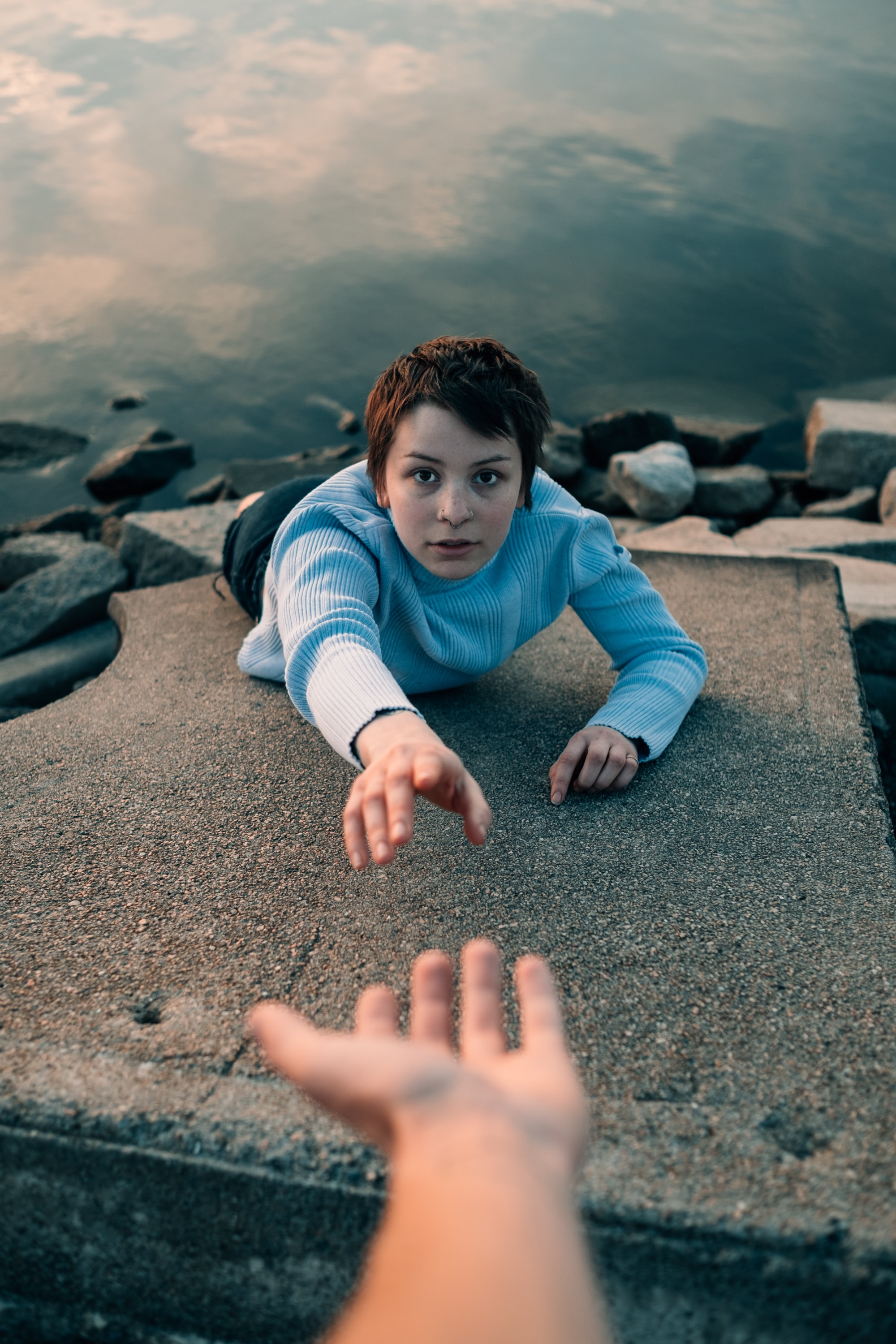 It’s 7:45 on a Thursday night and your son finally gives his eyes a break from the TV just long enough to remember that he has a major essay due for English tomorrow. He might not admit it, but the frantic pacing and backpack digging already reveal everything you need to know - it’s not the first time he’s had a last-minute cramming crisis. Without asking details, you sigh and abandon your own plans to unwind and instead prepare yourself for another student-rescue mission. It seems like it was just yesterday when his last big semester-long project became a 2-day, all hands-on-deck ordeal to get it finished on time. He swore he learned his lesson, but here you are - stuck in this academic Groundhog-Day loop once again. Why on earth can’t he get himself organized and plan these things out? 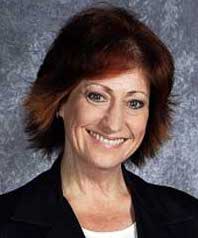 It seems like just yesterday parents across the country breathed a huge sigh of relief that the challenges of remote learning were over and summer was finally here. Now, summer is winding down, the new school year peeks around the corner, and uncertainty seems like the only sure thing. Schools are preparing for a variety of scenarios as the fall semester is rapidly approaching and many are opting to start the school year the same way things ended in the spring - with remote learning. Some kids rocked distance learning and are excited to continue. Other families had a much different experience and now have countless questions about how to meet the needs of their kids, especially those that have 504 plans and Individualized Education Plans (IEPs).

Activating Teens with a Summer Project to Build Executive Functioning 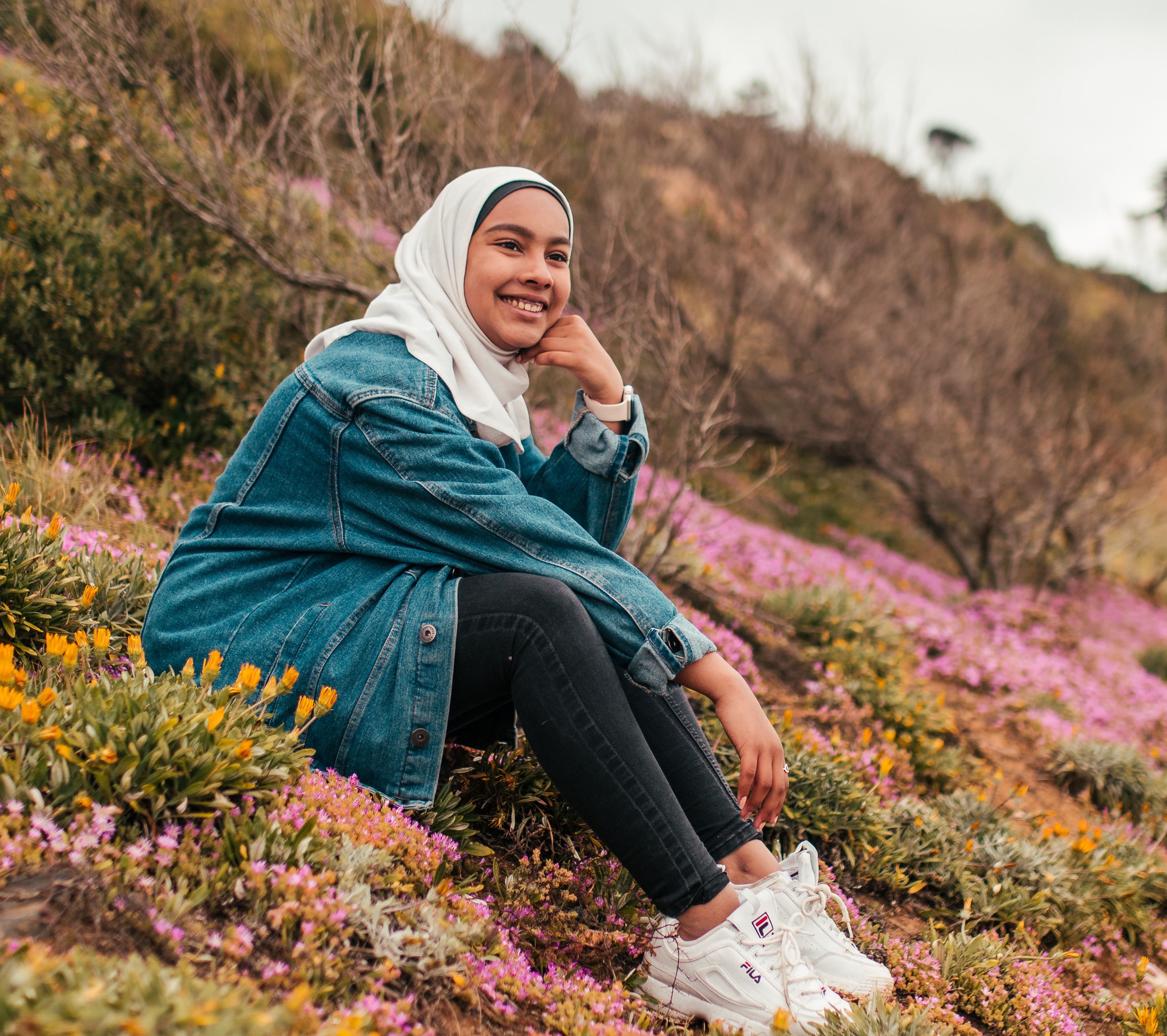 This turbulent school year has finally reached its end! But now that summer is here, many of you may be shifting into this new season with some concerns: What will my teen do if they’re not returning to camp? Will my teen be screen-bound for hours on end? Will my teen sleep all day and stay up all night, messing with their circadian rhythm? All of this upcoming downtime provides a host of new challenges, especially if you’re beginning to play the perilous game of overseeing your teen’s summer without creating conflict or managing outright rebellion.

But what if this surplus of free time could be viewed as an opportunity for your teen to explore their interests in order to build skills?