When I was in grad school, I worked at a gym. One of the things I recall vividly about my time there were the encouraging vibes from personal trainers, group fitness instructors, and the members themselves. People clung to mantras such as “The pain you feel today will be the strength you feel tomorrow” and “The only bad workout is the one you didn’t do”, and “Be stronger than your excuse.” Phrases such as these were meant to inspire persistence with your workouts. And many times, they did.

As well-intended as these messages were, though, they were sometimes problematic. Sometimes the pain I felt was a sign I should stop the workout -- not push through. Sometimes the excuses were legitimate and necessary reasons for skipping a spin class here and there. It wasn’t until nearly a decade later did I become acquainted with the concept of toxic positivity which allowed me to name what I was feeling in response to these inspirational no-quit quotes. 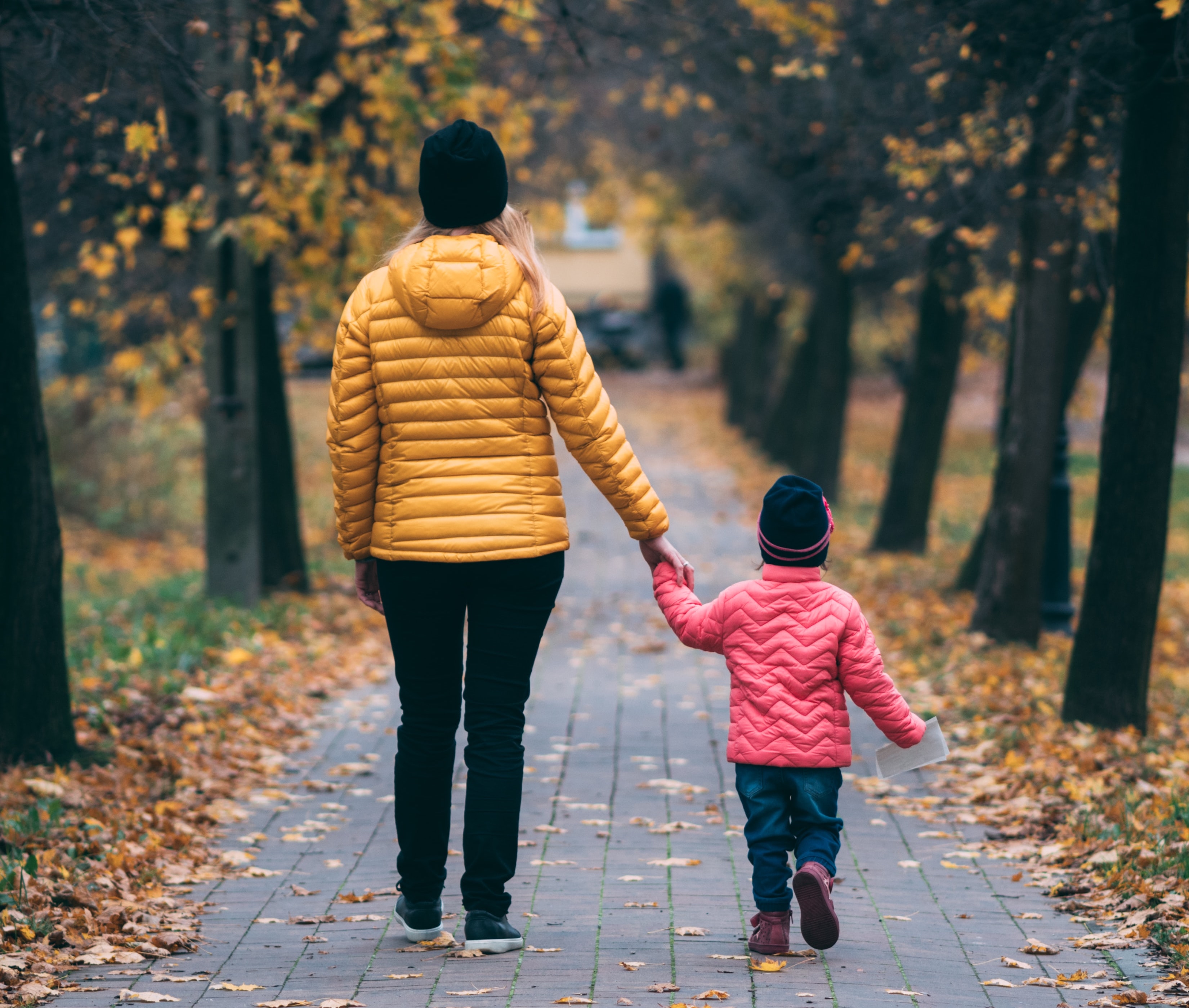 “Not another meal to prepare!” “I wish I was motivated to work-out.”  “I just didn’t have the time to do that today."

Sound familiar? You're certainly not alone - getting motivated isn't always easy. We all have those days where the routines get stale and even getting out of bed becomes an arduous task. In this article, I'm going to share my six simple motivating hacks that I use every day to live a more productive life. Hopefully, you can take a few of these and apply them in your own life to overcome those days when it's tough to get going and accomplish what you need. 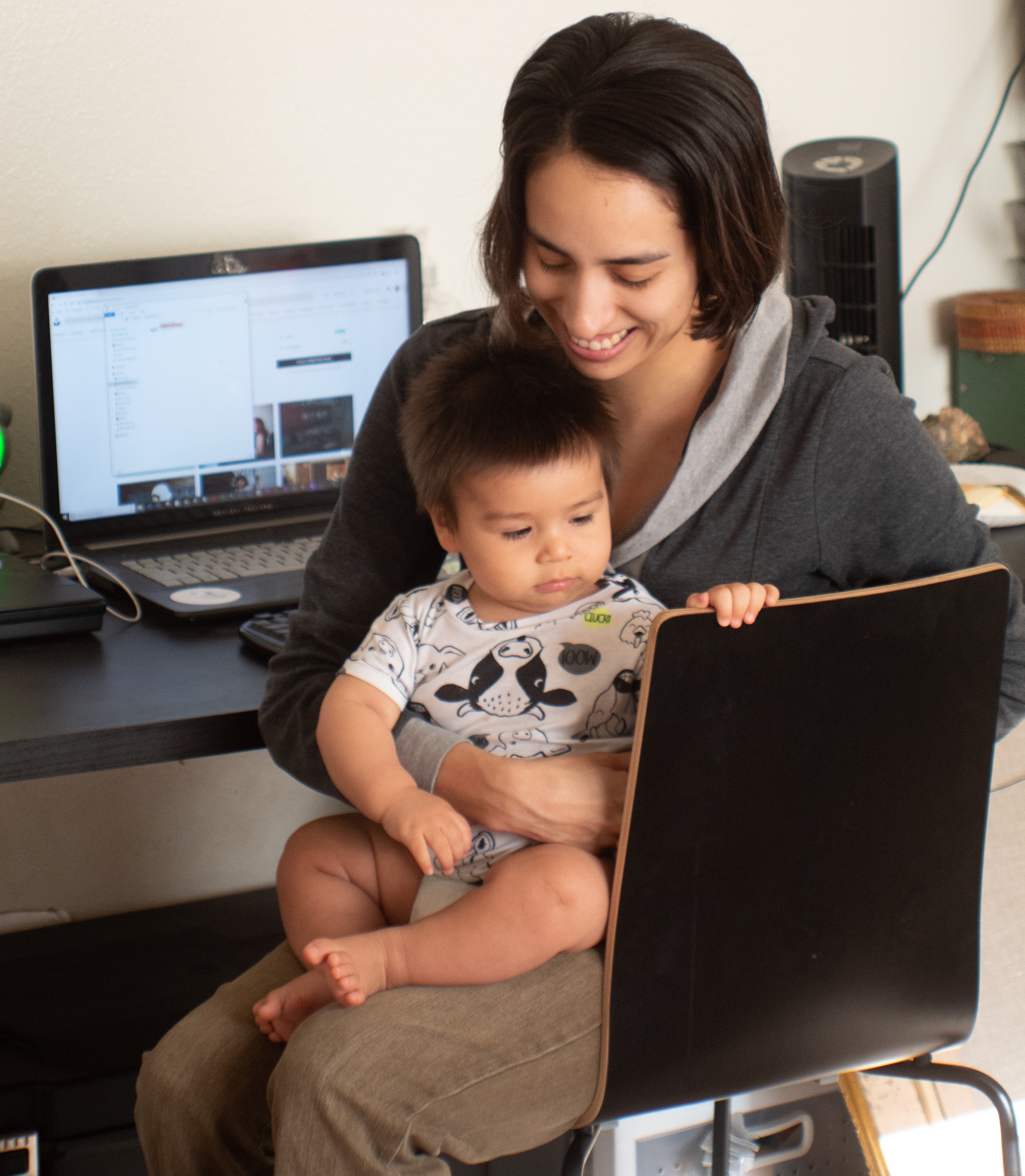 Ah, the pandemic... Overnight, many of us parents became a nurse, a short-order cook, a guidance counselor, a teacher, and - most of all - a multitasking pro. From worried, sleepless nights to tired workdays, life as a parent in 2020 has been a challenge with seemingly no end in sight. How can we as parents possibly help our children when we are feeling totally overwhelmed? 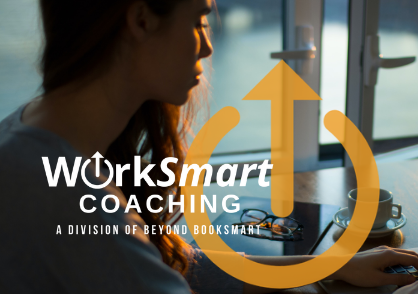 Mia, a curious 6th grader who was into dinosaurs and art class more than anything else, had been working with me for about two months when she finally settled on her organizational system: Triceratops stickers on her math folder, Ankylosaurus stickers on the English folder, and Velociraptor stickers for the social studies folder. Science and art -- her favorite subjects -- were already well-decorated and well-organized. (And besides, how could she ever forget her materials for the courses she loved?)

After the session, as Mia proudly shared her new system with her dad, he turned to me and semi-jokingly asked: “Do you think you could coach me, too?”